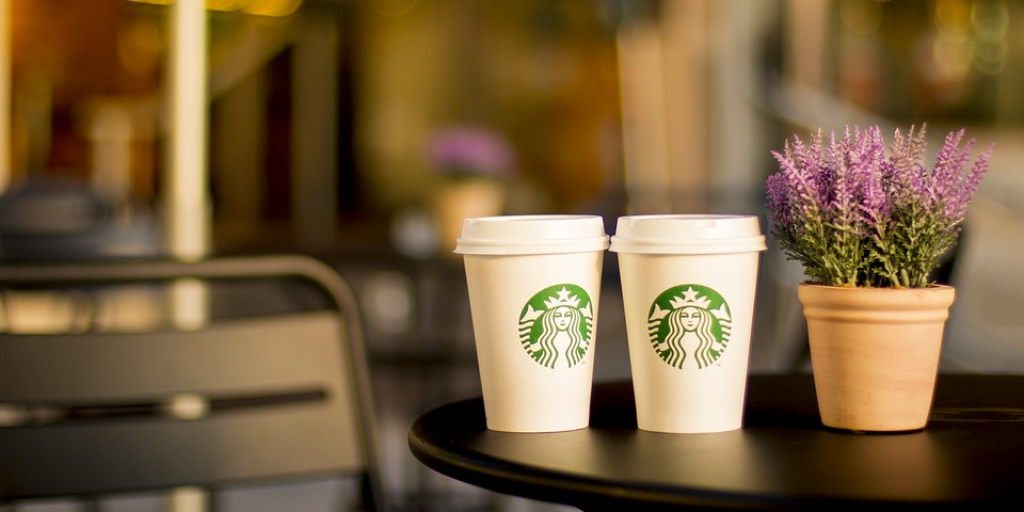 Pumpkin, spice, and everything nice...

It’s the start of September. The kids are back in school, the temperature is lowering, summer is coming to an end, and Starbucks has just released their infamous Pumpkin Spice Latte.

Synonymous with sweater weather, colorful leaves, and autumn, the Pumpkin Spice Latte (or PSL) is the most popular seasonal drink of all time. Consistently offering a boost to Starbucks’ sales every year, the coffee giant released the PSL earlier than ever this year on August 28th. Despite the hype around the pumpkin-flavored espresso beverage, you may be wondering how a simple drink has flourished to become such a success. We have the answers.

The History Behind the PSL
Launched back in 2003, the creators of the Pumpkin Spice Latte took a gamble on the drink, afraid that the not-really-coffee-flavored coffee drink wouldn’t take well with consumers. Surprisingly, the drink brought up sales by 11% in its first year alone. Within a decade of its launch, Starbucks sold more than 200 million PSLs, and in 2015 it’s estimated that the drink brought in around $100 million in a single season. Clearly, this drink is a big deal.

Marketing Tips Brought to You by the Pumpkin Spice Latte
One of the most marketable aspects of the PSL is that it’s seasonal, making it limited time only. The fact that the drink isn’t readily available throughout the year lends to its success in the months it is available. The rush to grab one of the beverages before they’re taken away for another year results in the craze for PSLs we see around this time every year. As Starbucks higher-ups have said, “It’s taken on a life of its own.”

The advice to be garnered from this is that products or deals that are only offered for a limited period of time are more enticing to customers, who will jump at the chance to take part before they miss out.

The Pumpkin Spice Latte has also come to symbolize autumn, with its smell and flavor reminding consumers of warm, happy memories, lower temperatures, and Thanksgiving. With the help of the sugar in the drink, these feelings trigger the positive reactions that result in the widespread conversation and success attributed to the PSL.

The lesson here? Cater to the feelings of your customers – find what makes them happy and then use that to your advantage. If a simple coffee drink can create that kind of joy, think of all the possibilities for other successful products lying in wait.

As mentioned before, the PSL was almost not released. Starbucks executives took a risk. They got lucky, but the sentiment is still there. Don’t back down from a challenge – the Pumpkin Spice Latte was a gamechanger for Starbucks and even inspired other pumpkin spice products everywhere (like candles, air fresheners, and even deodorant). Taking risks can sometimes be the best possible thing for a business.

So what makes the PSL so iconic? It’s hardly the drink itself, but rather what it stands for. A symbol of autumn and good fortune (for Starbucks, anyway) the drink is a goal for any businessperson out there. A product with a following so large it even has its own verified Twitter account should be a dream for every business.☗

Call us at the number below.
Speaking with us about your business needs will allow us to find the right processing solution for you.