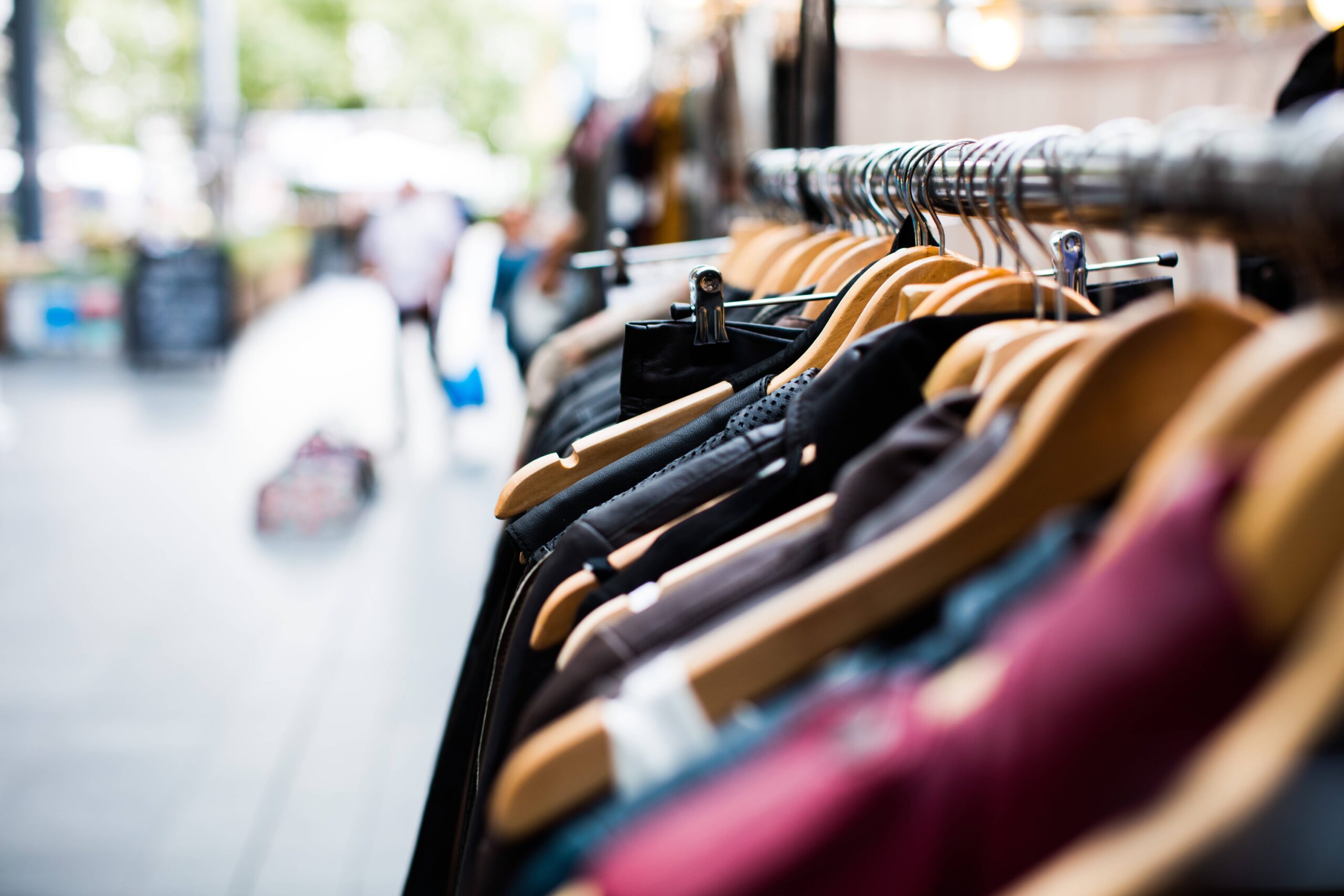 Current Small Business Credit Card Transactions in August — How Does Your Store Compare?

So many businesses have been affected by COVID-19. Consumer spending has fluctuated each month. With all of the changes this year, we want to keep you in the loop and informed on your customers’ credit card spending habits. We are starting a new initiative. Every month we will be releasing new spending trends from the month prior. We hope this information helps your business grow!

It can be difficult to see the full extent of change week by week. There has been a better improvement when comparing each month. Immediately after March, April saw a 12.3% dip in sales across all industries. However, sales have been increasing again each month. In July, there was a 45.6% increase in all sales and a 61.1% increase in the number of transactions since March.

Payment methods are changing. 14.9% more of sales are made in-person with a credit card. 32.5% more of sales are made online or over the phone with a credit card. This is not surprising. With more people shopping from home, or purchasing online, there is no surprise that fewer people are shopping in-person. As more people experience the convenience of shopping online, or over the phone, there might be an increase in the number of customers that expect stores to be able to accept credit cards in that manner.

One of the biggest changes we have seen has been the number of customers and stores that prefer to take credit card and contactless forms of payment. Since the start of March, 13.4% more of transactions are done with a credit card, rather than cash. However, there has been an increase of 129.7% of contactless transactions. Cash is still one payment option for many stores. However, health concerns have decreased the amount that people use cash. Using credit cards decreases the chance of spread. Using contactless payments decreases the chance of spread even more. Along with safety, there is also a level of convenience that contactless payments have.

So long as you have a terminal that accepts contactless payment, there is no downside. We already know that consumers spend more when they use credit cards. The same can be said with contactless cards. According to one study, shoppers that use contactless forms of payment purchase more small items. They make 23% more transactions and spend 2.4% more.

In the next section, we will look at industries in more detail.

Food service is improving again. There was a 1.8% increase in sales this last week, and an overall 39.1% increase since March. The number of transactions has also been increasing for the most part, with a 41.7% increase since the start of March. This may reflect the number of restaurants who have since reopened across the country, and who are now offering curbside options and social distanced seating. If you are not currently doing curbside service, you might want to consider it. Customers seem to really enjoy the convenience. It seems like a trend that is here to stay.

Retail sales have been fluctuating over the last several weeks. In this most recent week, they decreased 7.3%; but up until then, they had increased 24.5% since the start of March. The number of transactions has seen a similar effect. The number of transactions decreased 2.1% in the last week; but just the week before they were 7.7% higher than at the start of March. Many families are watching their spending right now. Although the unemployment rate jumped to 14.7% in April, it has since started to decrease, going back down to 10.2% in July. The good news is that with more stores reopening, there are more job opportunities. Families are starting to see their finances return to some sense of normal. Or at least, they have some sort of income, even if it is unemployment, to spend on purchases.

Service sales have stayed pretty consistent over the last few weeks. This week, there was a .1% increase. There has been a 19.7% overall increase in sales since the start of March. There has been an overall 13.6% increase in service transactions since then as well. In the last week, the number of service transactions fell 2.5%. It was at 16.1% the week prior. There is no surprise that services have fluctuated the way they have. At the start of March, many people and businesses were advised to cancel any unnecessary services they had. Rather than risk losing their team, many companies moved their budget around by canceling the services they already had. Consumers cancelled their gym service and subscriptions. If there was a service they could put off for a month or two, they did. As things have started to improve, there has been an increase here.

Although there has been some ongoing fluctuation, trends are slowly starting to go in the right direction. Not every week is good, but month over month, we are seeing slight improvement.

With the number of stores that have been affected, it is common to expect stores to see a change in sales. It has gotten to the point where Google Business has added a new feature to their platform. Stores can now distinguish if they are closed temporarily or permanently. Stores have seen an increase in sales, and others are struggling to cover their expenses. The good news is that things are improving. Stay tune next month for more small-business trends!

Call us at the number below.
Speaking with us about your business needs will allow us to find the right processing solution for you.